Stearate is a chemical that has many different uses in industry. In fact, metal soap is stearic acid. Its general form is like a white powder. This material has various uses from stabilizing to lubricating. It is used widely in health, PVC, rubber, latex and agriculture.

Different Stearates by their metal elements, produced in Nader Shimi : 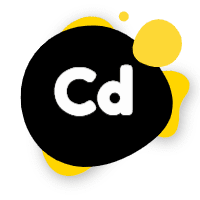 Cadmium stearate is a vital and widely used compound in the plastics industry!

Cadmium stearate has weak oxidizing or reducing power. However, Redox reactions may still occur. Most compounds in this class are slightly soluble or insoluble in water. If soluble in water, the solutions are usually neither highly acidic nor highly alkaline. These compounds are not reactive with water. 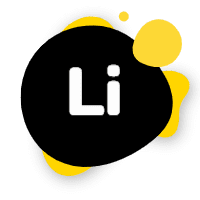 Lithium soap, unlike other metal soaps such as sodium and potassium, are used as detergents and cleaners. It is used in industry as one of the raw materials for the production of lithium grease. These lithium soaps, are one of the components of lubricants and release agents at high temperatures. It is used as a general lubricating grease that has a high resistance to water. It has also been very useful at high and low temperatures and is known to be a useful ingredient in the automotive, heavy machinery and aircraft industries. 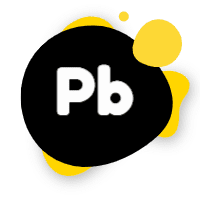 Normal lead stearate is used as a very strong external stabilizer and lubricant in lead compound stabilizers. It is used as a heat stabilizer for PVC and has a strong lubricating property in extrusion. This compound is also called normal lead (NLS). The use of this substance has led many industries to use lead stearate for their products. Nader Shimi Company meets the needs of industries in relation to this product, by producing at a competitive quality level. 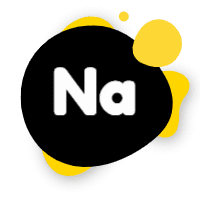 Sodium stearate, from flavoring industry to rubber and latex production!

This white solid is the most common soap found in many tires, latex paints and inks. On the other hand, it is a part of some food additives and food flavorings. Sodium stearate is a surfactant, purifier, emulsifier and viscosity control. It dissolves slowly in cold water.
This substance is used in the initial formulation of various degreasers. Used as a surfactant (like zinc stearate) to help solubility hydrophobic compounds in the production of oral sponges. The percentage of sodium stearate depends on the fat of the ingredients. 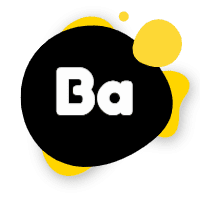 Barium stearate, a compound that is impregnated with industry!

Barium stearate is used in a variety of applications such as: a lubricant in plastics and metal processing, as a compound in heat resistant plastics, as a stabilizer for PVC, in the composition of explosives and to produce grease and rubber. Barium stearate is not commonly used as a stabilizer but is an important lubricant for film staining. Generally used in conjunction with other stabilizers such as cadmium stearate and lead stearate. It is used as a smoothing agent on varnishes, coatings and inks, and as a lubricant and dryer for tires. This substance is relatively toxic by swallowing. When heated for decomposition, it emits thick smoke and gases. 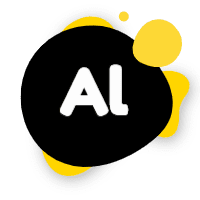 Aluminum stearate and its amazing usage!

It is used to prevent the separation of pigments suspended in oil and to reduce the amount of oil required for soaking the pigment. By forming a layer of gel with oil, it increases the power of the paint coating. It also reduces the amount of pigment required. water repellency, transparency and synergistic effect are performed with zinc stearate or calcium stearate. This compound has a relatively high solubility in hydrocarbon solvents compared to other metal stearate. It is insoluble in water, alcohol and ether. But when it is hot, it dissolves easily in benzene, acids and ordinary solvents. 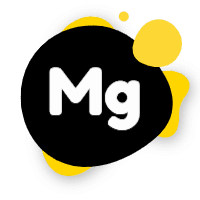 Magnesium stearate is a white, greasy powder. It is an additive that is mainly used in medicine capsules and is a lubricating agent. Prevents the components of a capsule from sticking to each other as well as the capsule attaching to the device that produces the capsules. As a result, it can be said that this substance helps to improve the consistency and quality control of drug capsules. It is possible to make medicine capsules without magnesium stearate, but it is more difficult to guarantee the consistency and quality of those capsules. Magnesium stearate is used to delay the breakdown and absorption of drugs, Therefore, these types of drugs are absorbed in the intestinal tract. Magnesium stearate is generally known to be safe for oral consumption.
If you take too much of this substance, it can have a laxative effect. This irritates the intestinal mucosa then might cause diarrhea and, in acute cases, movement of the intestine. 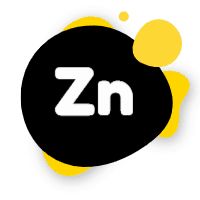 It is an insoluble substance in any of the organic solvents and water. It dissolves in aromatic organic solvents such as benzene and chlorine hydrocarbons when heated. It also turns into a jelly as soon as it cools. If exposed to strong acid, it decomposes to zinc and stearic acid.
This material has lubricating and hygrometric effects. It is also non-toxic, non-polluting and non-hazardous.
Since zinc stearate is soluble in benzene and calcium stearate is insoluble in benzene, the two substances can be separated. 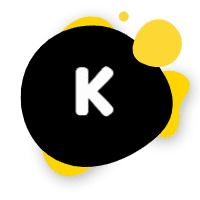 The main usage of this salt in different industries such as plastics, rubber, paints, varnishes and cosmetics. It is also being used as a rubber additive in the production of PVC and as a main ingredient for textile softeners. The fatty acids used to make sodium, potassium, calcium and magnesium salts are distilled from fatty acids or from edible fats and oils (fats from vegetables or animals) or from dietary fatty acids.
It is soluble in alcohol, methyl alcohol and water. Insoluble in aromatic solutions, cosmetic esters, glycols, mineral oils, oleic acid, vegetable oils and waxes.

You can get all the above stereotypes as samples. Just fill out the special contact form or contact our expert on WhatsApp.

Aluminum stearate and its amazing applications

The chemical compound barium stearate is made up of barium and [...] 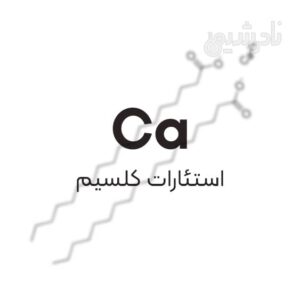